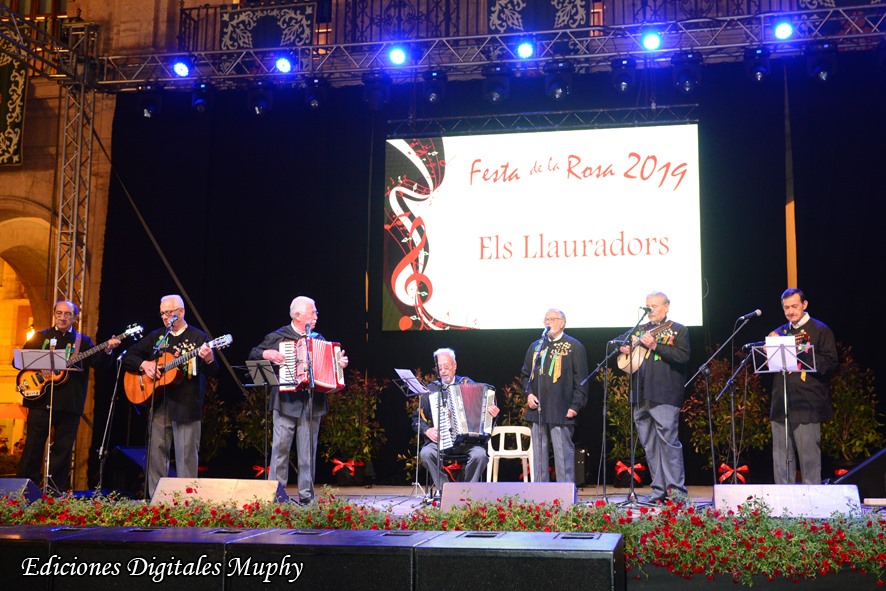 When the Party of the Rose begins?

The first Saturday of May.

Which is the origin of the Party of the Rose?

The Fiesta de la Rosa is a festivity established in 1928, when the city council decided to integrate the tradition of serenade in May to conmemorate the Mare de Déu del Lledó, through events in which every group had to start their serenades under the city council balcony.

What is the Party of the Rose?

In May, Castelló is filled up with the aroma of orange blossom and traditional, romantic music. Although serenades tradition is not a city exclusive, the capital of La Plana reaches another dimension that makes it a genuine expression of a passionate, art-loving people.

Under the name of Fiesta de la Rosa, numerous groups who love the serenade songs meet at Castelló's plaza Mayor (the main square of the city) to share their best melodies on the first Saturday of May. At the same time, they participate in a contest which delivers the Rosa d'Or and Rosa d'Argent awards. Thousand of people attend to the participants' performances, both contestants and collaborators.

After the contest celebrated in plaza Mayor, and along to every Saturday's early morning of May, Castelló is fulled of romantic songs filling up every corner of the city.