Saint Peter festivities have their origin in the year 1956, when a group of graueros (people born in the Grau of Castelló) decided to pay tribute to the patron of the city in the best possible way. José Lahuerta, Joaquín Soler, Paco el Xamat o Sentet el Cacauero were some of the responsible of boosting a party born in Tío Nasi’s cafe. This celebration had to contain all the characteristic elements of a big party, including party queens and court of honor. Since its first editions, the Castelló’s maritime district biggest celebration presented some of its most representatives events, like the Cabalgata del Mar (Parade of the Sea), the flower offering to Saint Peter, the bullfighting activities or the iconic Torrà de la sardina (Toast of the sardine).

The Pregó, written by Francisco Alloza, set the start of the party week and preceded the Cabalgata del Mar, as still happens today. Later, a hymn was also composed to represent the Grau of Castelló festivities. The pasodoble called Festes al Grau, created by the poet Joan Baptista Campos Cruañes, was musicalized by the composer Josep Gargori Vicent. In this wat, Saint Peter festivities acquired all the ingredients to become one of the bigger traditions of the Castelló’s maritime district. 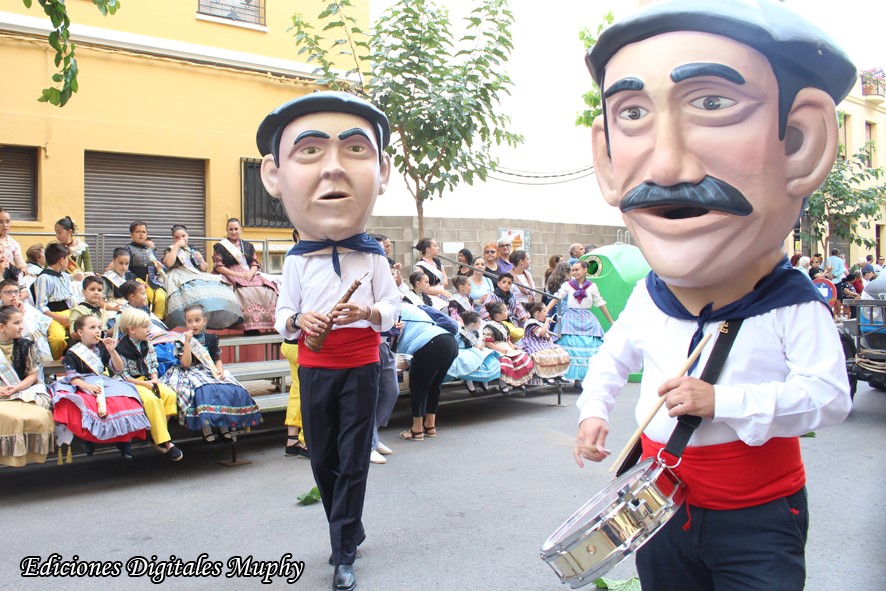