PARTY OF THE ROSE CONTEST

Held on the first Saturday of May, the Fiesta de la Rosa contest is the most characteristic and popular act of this traditional celebration. Numerous groups who love the serenade songs gather at plaza Mayor (the main square of the city) to delight thousands of people from Castelló with their melodies and compasses. The contest, which grants two awards (the Rosa d'Or and the Rosa d'Argent) to the winners of the gala, allows every participant to give their best in performances composed of two songs of the genre.

Contest participants are not the only ones to act: a lot of collaborators who have recognized careers support a contest that dates to the early twentieth century. This fact makes the Fiesta de la Rosa the oldest event celebrated in Castelló. The party extends throughout the next three Saturdays of the month of May. Serenades keep flooding the streets of the city every early morning. 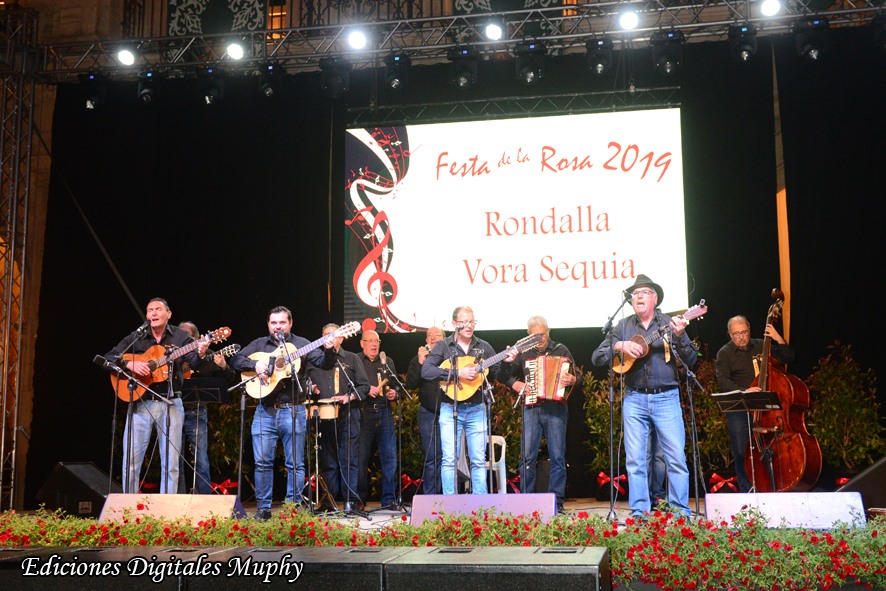