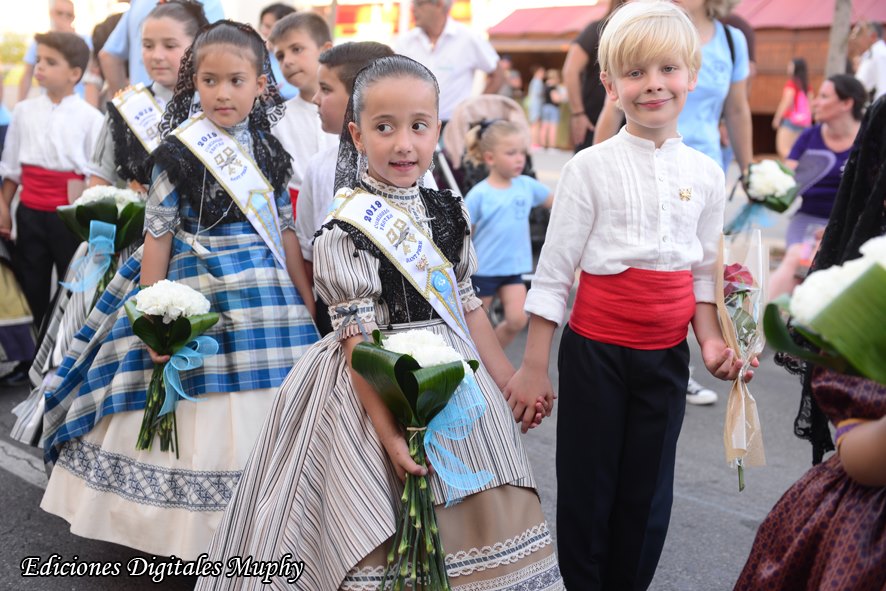 First Saturday: As a prelude to the beginning of the party week, during the first Saturday of Saint Peter takes place the popular Cabalgata del Mar (Parade of the Sea), in which villages are also received.

First weekend: The first three days of the Grau of Castelló’s party put together multiple, characteristic activities as mascletaes, street music, musical performances or the traditional bulls on fire.

From Monday to Thursday: Throughout the weekdays, Saint Peter keep going with events for every taste and for all ages. Ranching competitions, running of bulls for children, street parties, sobaquillo (bring your own food) dinner or new days of bulls on fire are some of the most common events.

Last weekend: On the last Friday of Saint Peter, Paella Day is celebrated, as well as the traditional Torrá de la sardina (Toast of the sardine). On Saturday there is a ascent to the bell tower of Saint Peter, while on Sunday, as a conclusion, the paella contest, the end of party parade and the ‘Visca Sant Pere’ take place.