The Magdalena parties narrate the founding fact of the city of Castelló. It was the third Sunday of Lent in 1252 when the inhabitants of Castell Vell prepared to go down to the plain to settle in what would be Castelló de la Plana. Anticipating that the road would be long, the women, children and ecclesiastical authorities hung lanterns of their gaiatos (similar to canes) to illuminate the dark night and supplied themselves with different foods for the journey, such as the rotllos (round bread with a hole in the center) that they could carry around the neck. A strong storm surprised them when the night fell, so the ancient inhabitants used reeds to circumvent the water torrents. After spending the night outdoors in what now is the Hermitage of Sant Roc, the group continued their journey through the Dry River, which was dragging a lot of water after the storm of the previous night. Finally they arrived to the village, in which a religious ceremony was celebrated. It was there where the name of Castelló de la Plana was born, as a commemoration of the place they came from and also the place where they were going to live in their new life.

The tradition of remembering the founding of Castelló de la Plana has been maintained through the Magdalena festivities over the years. The most representative acts symbolize that historic descent. The Romeria de les Canyes, the rotllos, the gaiatas, the stop in Sant Roc. All this is still alive today and has its origin in this legend. 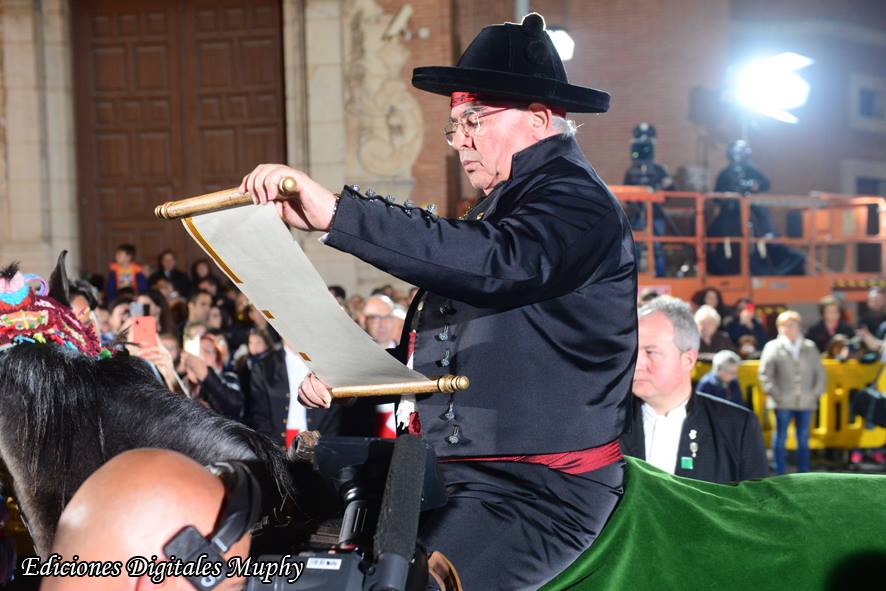