THE PARTIES OF CASTELLÓ

In Castelló take place a great variety of celebrations that give a festive atmosphere that invites both Castelló residents and people from other parts of the national and international geography to join them. Talking about Castelló festivals implies talking about Magdalena, the best known celebration in the capital of La Plana, which has been declared of International Tourist Interest and commemorates the fact that led to the founding of the city. The particularities of the Feria y Piestas de la Magdalena, such as the mascletás, the Romeria de les Canyes or the spectacular parades, are a claim for tourists from all over the world, but Castelló enjoys many other festivities throughout the year.

Among them are the Saint John's Night, starring large bonfires; Saint Peter or the Carnival, festivals that fill the streets of El Grao, the maritime district of Castelló, with color and joy; or the Party of the Rose, in which serenade music is the main attraction. In addition to the singularities that characterize all these celebrations, in the Castelló festivals anyone can find gastronomic fairs, sporting and bullfighting events, musical shows and all kinds of recreational activities focused on both young and adult people. 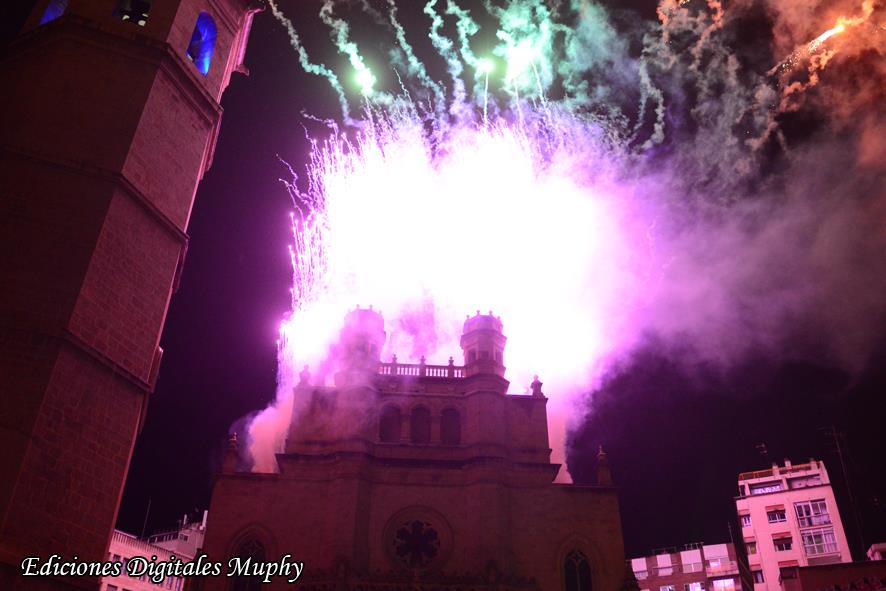